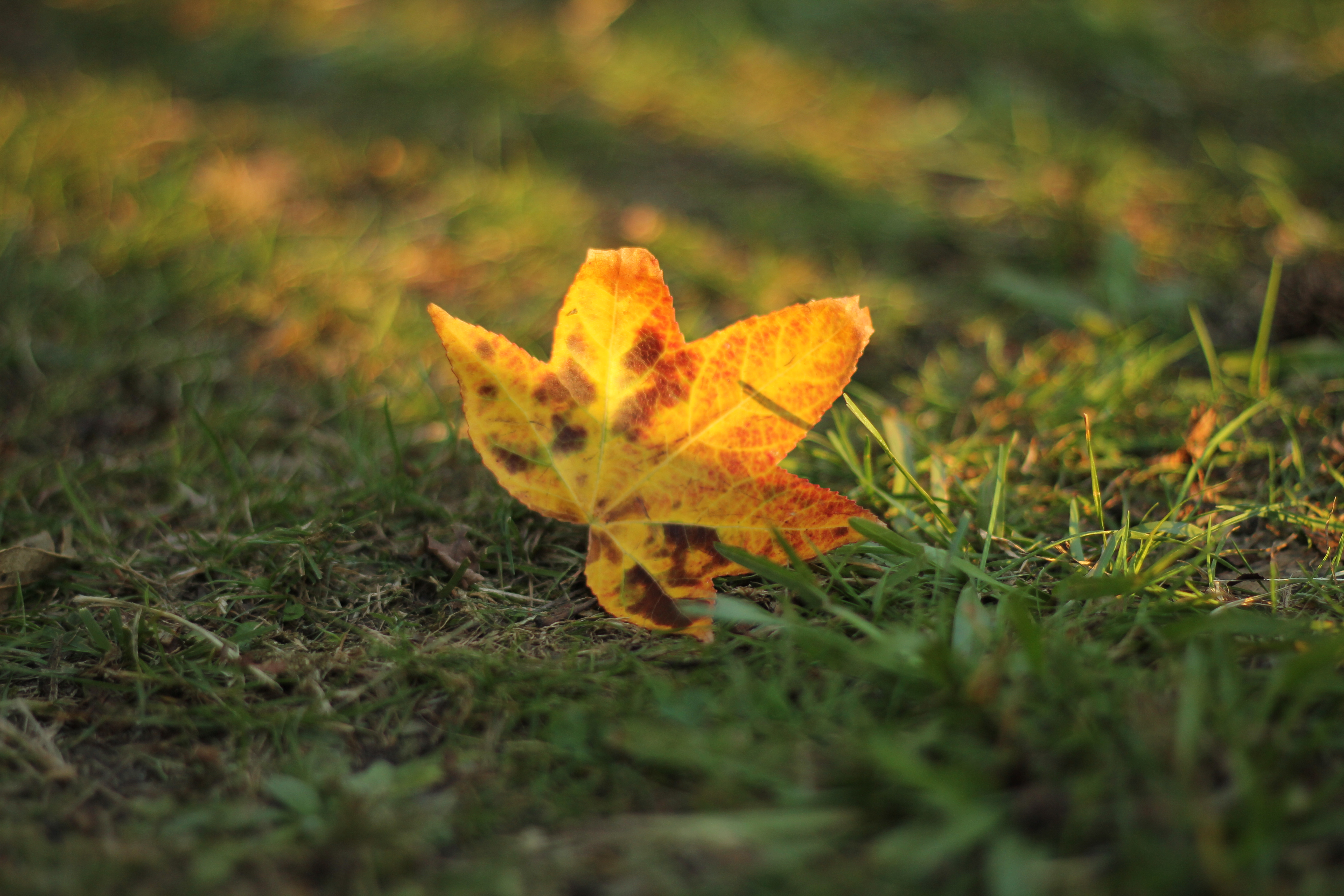 Life is too busy. It’s an almost constant refrain amongst, well, pretty much everyone. In the haste to succeed, get by, be amazing, and do everything, living well can sometimes fall by the wayside. So while there’s a wealth of research that tells us time in nature will make us healthy and happy, actually disrupting hectic city lives to spend some quality moments with a tree, a river, rolling waves, sweeping views can be all too difficult.

I know this because just recently, I made a pact to spend thirty minutes in nature every day. Easy, right? I spend a cumulative thirty minutes wandering  around on social media most days, a good conversation will span that long or longer, gosh, just the commute to the office is thirty minutes on a  good day.

The daily nature commitment was both easy and hard. There was rain, cold, schedules, darkness, once totally forgetting until I had fallen into bed after midnight. I live in the city, so if I forgot until after nightfall, I had limited options (moon gazing from a bench in the concrete-paved park by the red-light district where I live – not my idea of nature connection).

Here is some of what I learned:

Nature is sensation, as well as location

Of the thirty days, one of the most connected-to-nature experiences I had happened without even leaving my shoebox apartment. You see it was windy, and rainy, and cold. The day before I had rugged up, bought a raincoat, made a hot chocolate and gritted my teeth to sit in my local park, with sweeping, albeit foggy, views of Sydney Harbour. But this day, I couldn’t muster the resolve to go outside. Instead, I flung open my bedroom window. By good design or happy accident, the rain doesn’t come in, so I could lie in bed and pay attention to the rain, feeling the moisture in the air, the tingle of coldness on the tip of my nose, watching sprays of water as cars drove by, and hesitant pedestrians, often guilted out of the house by their dogs needing walking, gingerly picking out a path between pavement puddles and leaking awnings. I watched children in gumboots being the only people finding joy in this weather. I imagined the creeks, streams and waterfalls that would have once characterised this urban jungle. Thirty minutes with all these sensations of the weather – mother nature in her rawest form – reminded me that connecting with nature doesn’t mean a long drive or an iconic destination, but can be found in coldness against our skin, the sunshine warming our backs, or the moment taken to smell the newly bloomed flowers at the grocery store or in a nearby garden.

Sometimes you just need to do two things at once. On hectic days I would double purpose my nature trips. Returning phone calls would happen from the beach rather than my desk. I’d attack the reading pile outdoors rather than in. Rather than catching up with friends at our regular local bar, I’d twist their arms to jump on a ferry and watch the sunset with me instead. The question to keep in mind is simple: could I do this somewhere beautiful, and outside? If yes, then do. Not rocket science. It’s that easy.

It’s easy to get addicted to busy. I’ve been guilty of it myself, more often than I’d like to admit. Remembering that nature heals us – a wealth of credible research says so, as does my barefoot hippy upbringing – makes it worth making time for. Nature is worth it. Wellness is worth it. That feeling when your heart both calms because you feel at ease and flutters because you and this place are a little bit in love. That’s worth it. Nature, to get all existential for a second, is wherever we are because we’re part of it, we are creatures giving to and taking from and being in the natural world as much as the next organism. So let’s really spend some proper time, appreciating, noticing, and celebrating this incredible planet. As activists have been saying for decades now, it’s the only one we’ve got.