These past few weeks I’ve found myself part of three community protests: first greeting the dawn with anti-fracking campaigners at Bentley in Northern New South Wales, then rallying with more than 8000 other citizens at Sydney’s March in May, all of us reeling from the just-released federal budget, and then pounding the city streets with students and staff from universities across New South Wales protesting higher education funding cuts in the recent federal budget here in Australia.

My reaction at protests is a more intense version of the feeling I get every time I show up to vote.

When I vote, no matter the paucity of decent electoral choices, I feel blessed to live in a democracy where I’m allowed to show up, confident that my act of voting won’t trigger violence or retribution, and where my vote will count for something.

Protesting, I feel this too.

My heart races a little to see so many uniquely normal people, just like me, standing up for things that matter. Alongside this warm cozy glow is a feeling of immense sadness. What kind of world makes basic human rights – like seeking asylum in order to stay alive, seeing a doctor when we’re ill, accessing education to better ourselves and our worlds – something that needs shouting about in the streets, rather than being uppermost in the priorities of those in power? Why do farmers have to fight, in the face of rampant mining development, for the right to safe soil and water to grow the food we all need to eat? Why does access to a tertiary education and meaningful employment afterwards seem to be further and further from the reach of ordinary Australians? Why are our real heroes not those in power, but those in safety harnesses atop monopods and tripods, locked on to stop forcible entry onto earmarked mining and exploration sites, in way too many places across this great land of ours.

At Bentley, huddled around the fire at dawn, I stared with tears in my eyes at those “simmos”, the men and women on massive structures that towered over us and the Bentley Blockade, putting their lives on the line if entry to the property was forced by mining vehicles or others similarly blind to the disastrous, and well known, impacts of unconventional gas extraction on people, and the rest of nature, and the planet. I was prouder than proud, and grateful beyond words that they stood strong, for all of us. But I was ashamed, deeply ashamed, that our political context made it necessary to do so.

Into megaphones and microphones across this planet of ours, activists are shouting “Show me what democracy looks like”, and crowds are responding “This is what democracy looks like”. Based on where I’ve been of late, democracy looks like very everyday people, fighting for some very fundamental rights and opportunities, shouting from march routes, beeping their car horns, devoting hours and days and months and years to protecting and bettering this one of a kind earth, this only option we have, this home for us all. 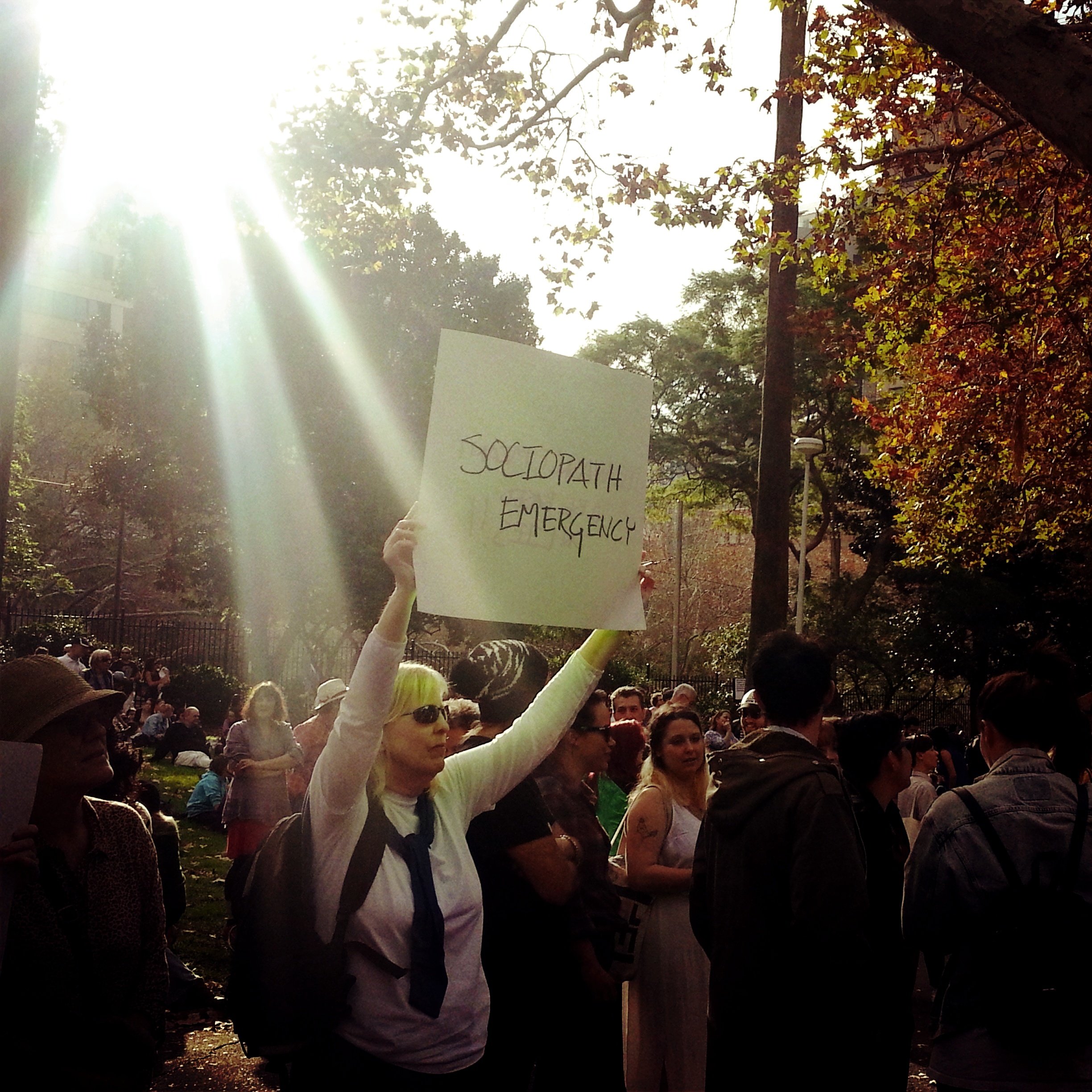 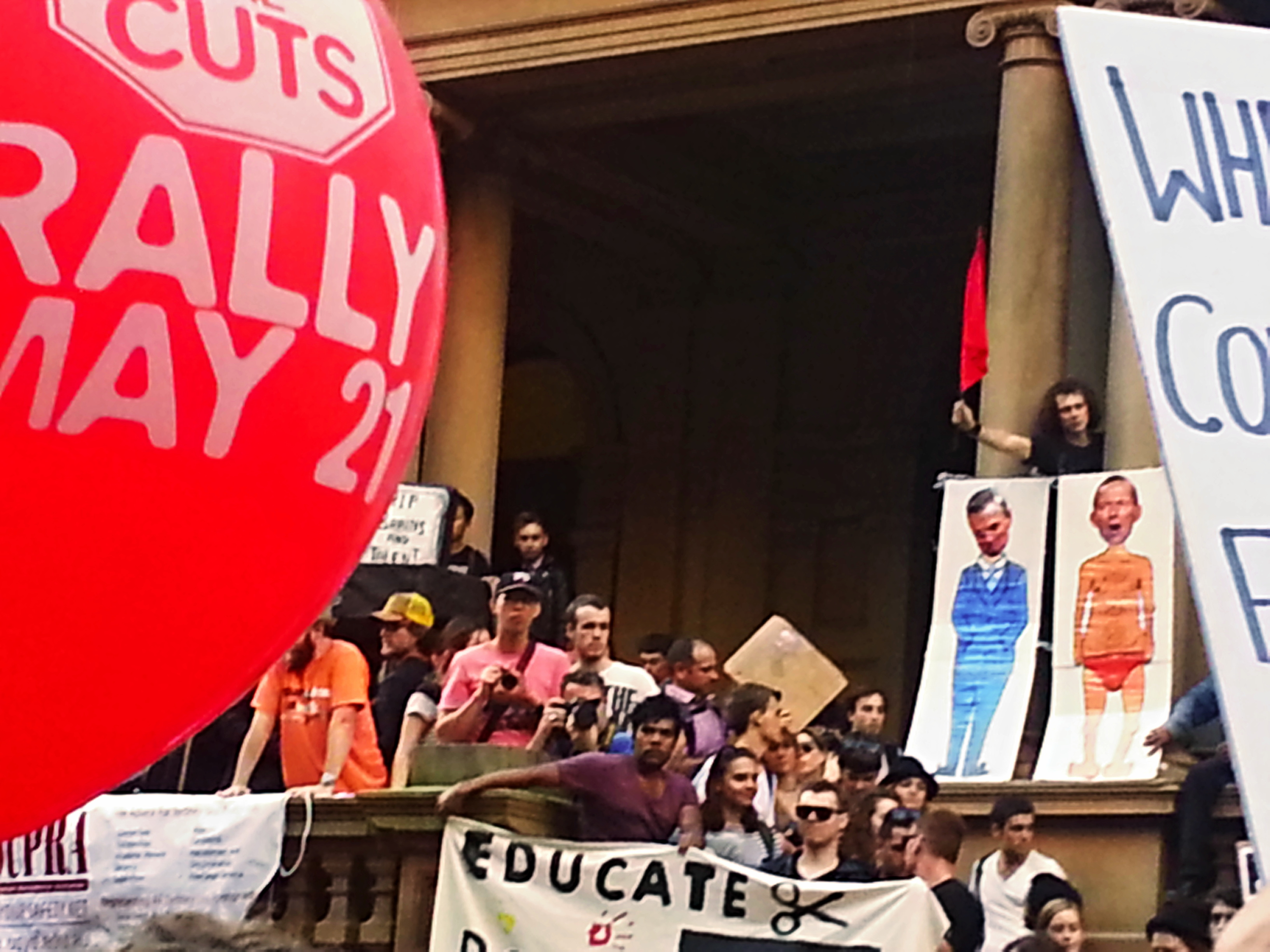